CHICAGO, May 26, 2021 /PRNewswire/ — Callibra, Inc. dba Discharge 1-2-3 announced that Atlantic General Hospital selected Discharge 1-2-3 to augment its Allscripts Sunrise EHR. The product is integrated into Sunrise and augments the patient discharge process providing a fast intuitive workflow for clinicians and a concise after-visit summary with patient-specific instructions and education.

Atlantic General Hospital, located in Berlin, MD, opened May 21, 1993 and provides quality care to communities in Maryland, Delaware and Virginia. Accommodating over 117,000 patient visits per year with a medical staff exceeding 190 providers, Atlantic General delivers on their commitment of putting patients and community first. What started as a small hospital, Atlantic General grew in step with the increased need of the surrounding community for accessible quality medical care. Of many prestigious accomplishments, Atlantic General duly received the Most Wired Hospital designation from the College of Healthcare Information Management Executives for four consecutive years. 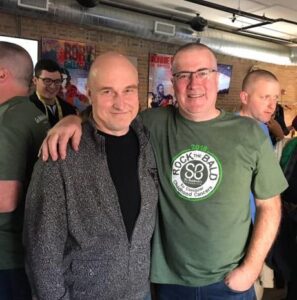 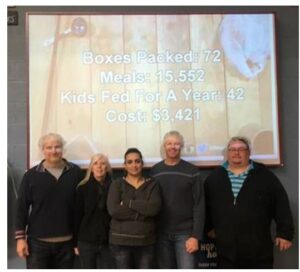 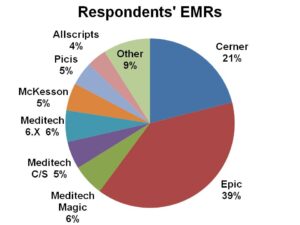 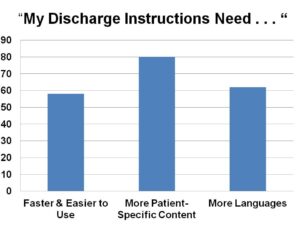 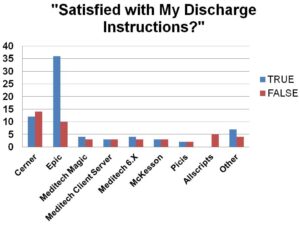 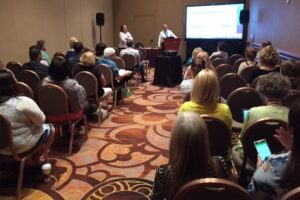